In order to guarantee the functionality of our devices, a regular service is necessary. This must be done by specially trained and certified distributors or Weatherdock itself. Contact your Weatherdock dealer where you purchased your device(s) or contact us directly.
For your own safety, the service can not be done by yourself. Never open our devices by yourself.

The next due service is noted on each device on the back. 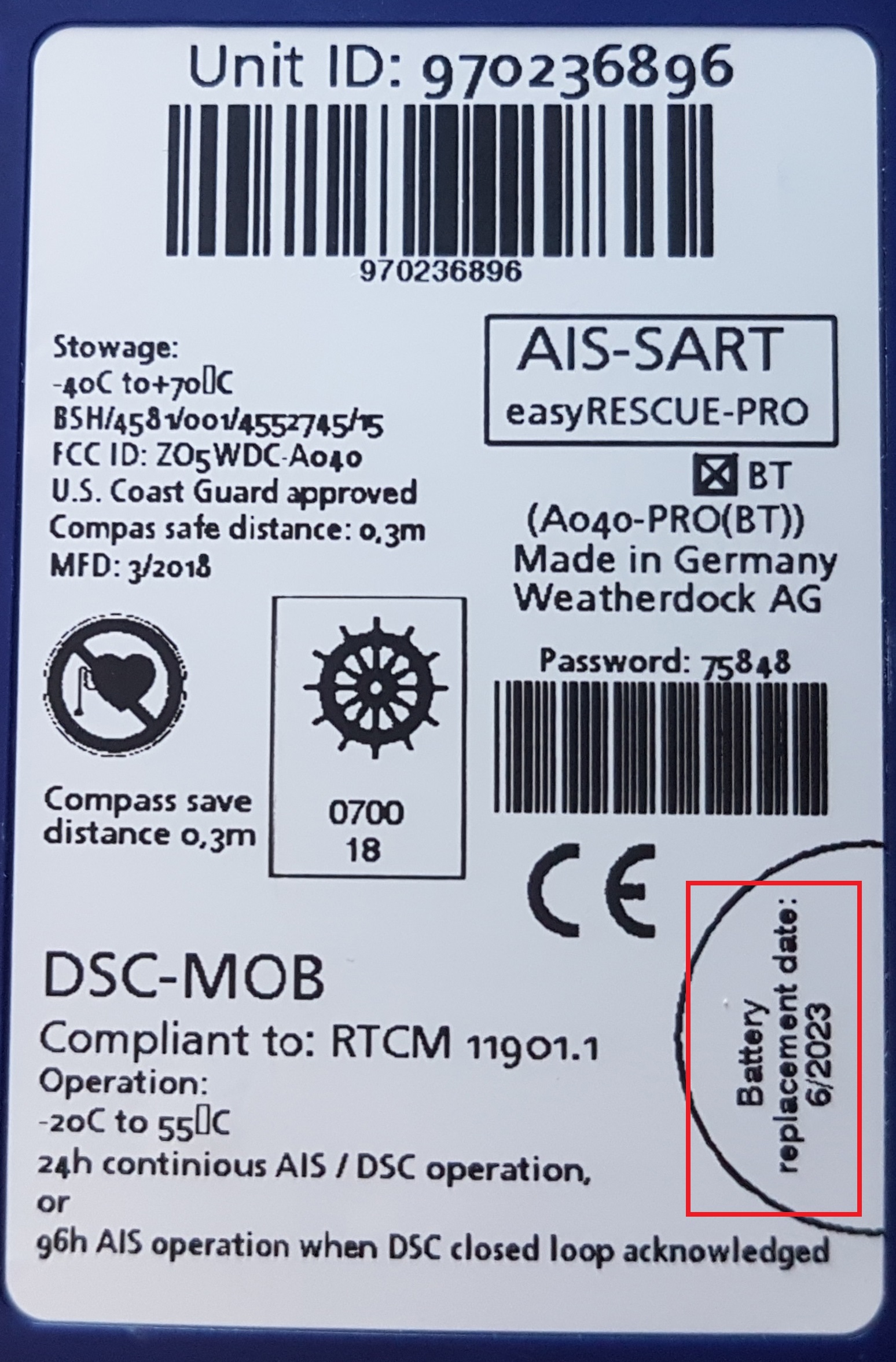 When is a service necessary?

What is checked at the service?

After successful service, the devices receive a sticker with the next service date, which is repeated again in 5 or 7 years. 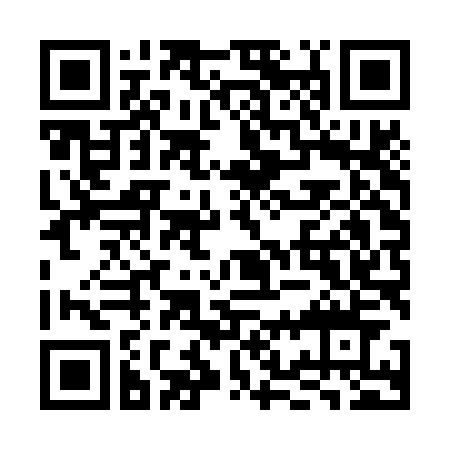 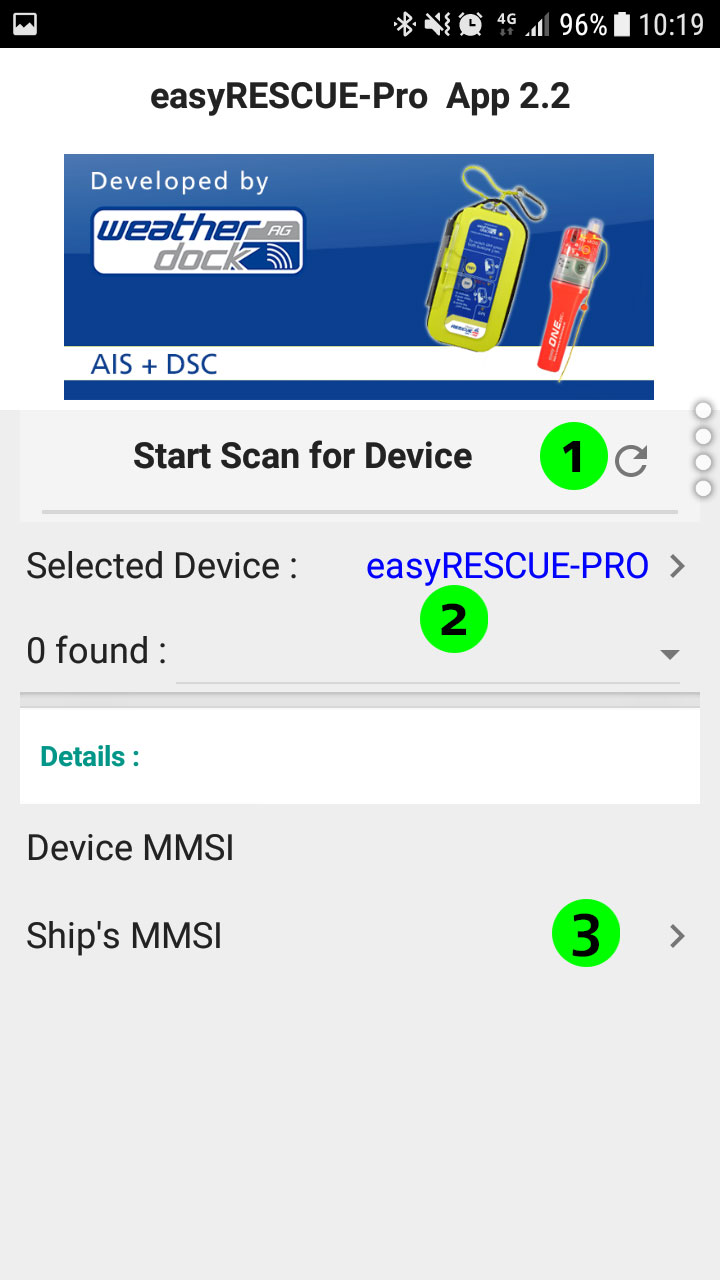 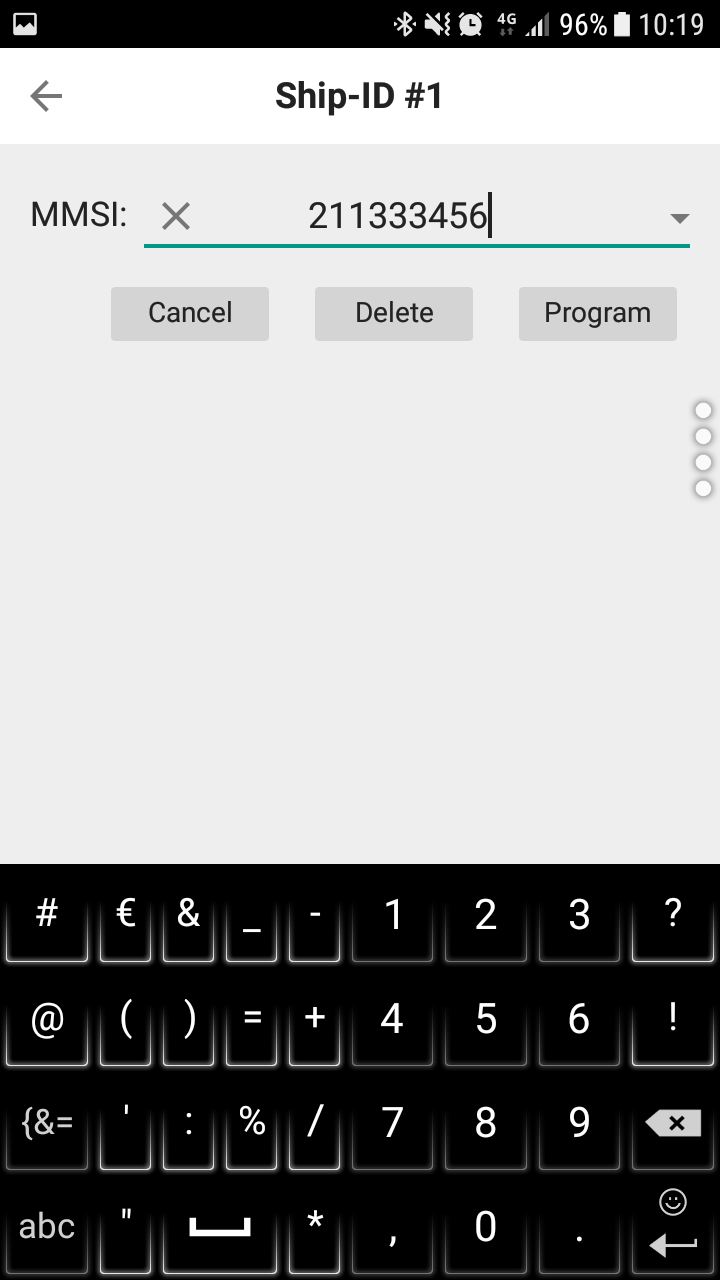 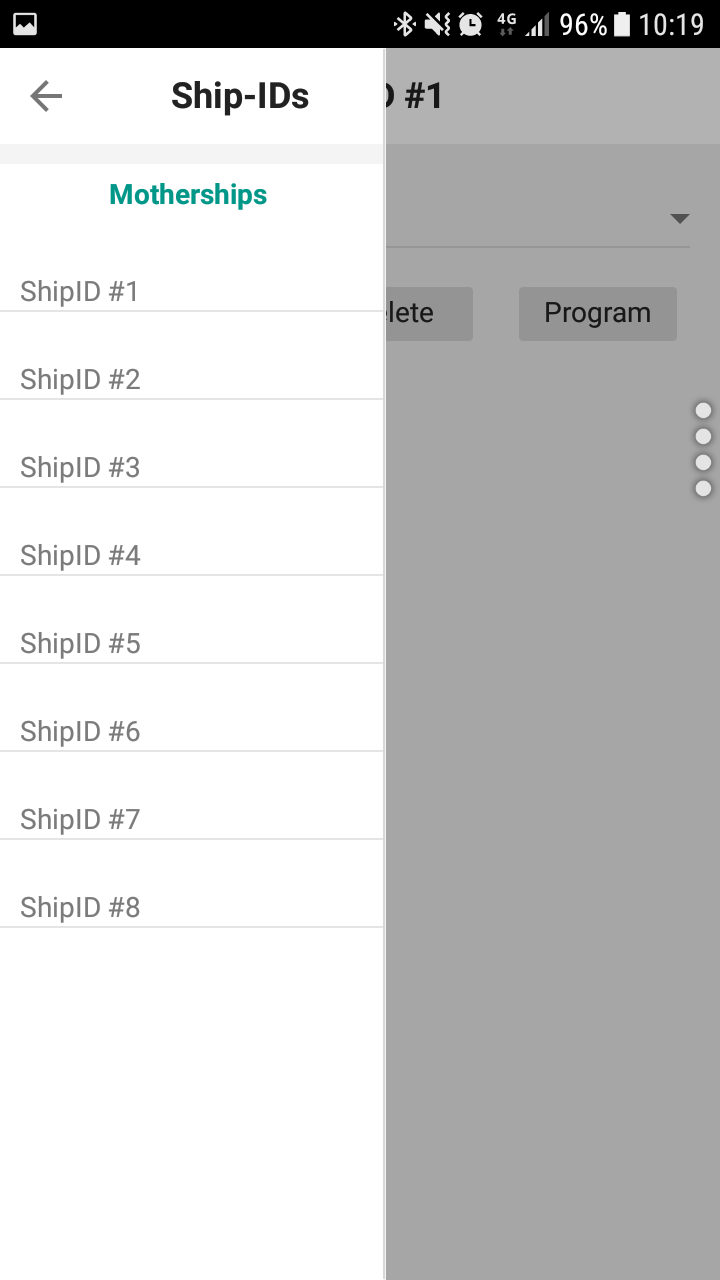 Since the end of 2000, the Automatic Identification System (AIS) has become a binding standard to improve the navigation and safety at sea. Position, course, speed, and other ship data are transmitted alternately on the two maritime VHF channels 161.975 MHz and 162.025 MHz. Per minute there are 2,250 Slots available for the transmission of AIS data telegrams.

Two methods are available for transmitting the AIS data telegrams.
On the one hand, the CSTDMA (Carrier Sense Time-Division Multiple Access) method, which is used primarily for pleasure boating (Class B). The CSTDMA method uses carrier-sensing to defer transmissions until no other stations are transmitting. If a free slot is found, the transmission starts. Than the transmission is stopped for a 30 second time interval before the next one starts.
On the other hand, there is the SOTDMA (Self-Organized Time-Division Multiple Access) technology, which was used only by commercial vessels (Class A) but is now also authorized for pleasure boating at Class B level. With the SOTDMA method only the first free slot for the transmission has to be found. The next five slots are always reserved automatically.

The following hierarchy results for the transmission of AIS data telegrams:

The main advantages of the SOTDMA compared to the CSTDMA technology for pleasure boating (Class B) at a glace: 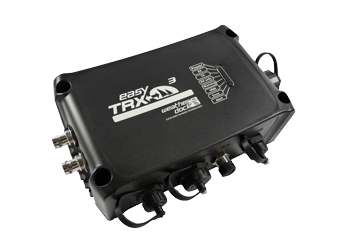 For more safety at sea - switch to SOTDMA Class B technology now!

From time to time we update our devices regarding the firmware. Within that update we implement new functions or remove code issues. How to update the firmware, will be explained below.

Download the right ZIP file for your device and unpack it to get the contained *.wdc file. This is the actual firmware you need. 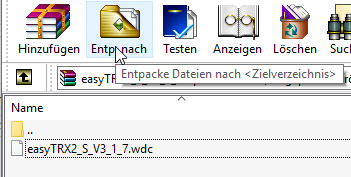 That means also: Open the ZIP document and start the contained EXE file.