All information about the GPS-Week-Rollover

What does “GPS Week Rollover” mean?

In addition to accurate position information, the GPS satellites also provide date and time information. However, the counter for the GPS system, developed in 1980, can count a maximum of 1024 weeks (about 19.7 years). Then the counter jumps to zero and the GPS time counts again from the beginning. This process is called “rollover”. For the first time there was the GPS Week rollover in August 1999, the second in April 2019.

What are the implications of GPS Week Rollover?

For the affected devices, the date and time information since the rollover is incorrect. The position information is not affected and still very accurate.

Which devices are affected by the GPS Week rollover

From Weatherdock some easyTRX2 and easyTRX2S transceivers are concerned, for which we prepared a firmware update, which fixes the problem. 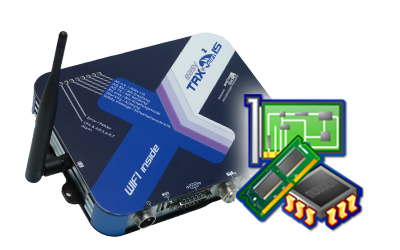 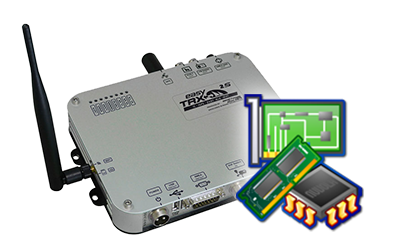 Here you will find detailed instructions for the firmware update >