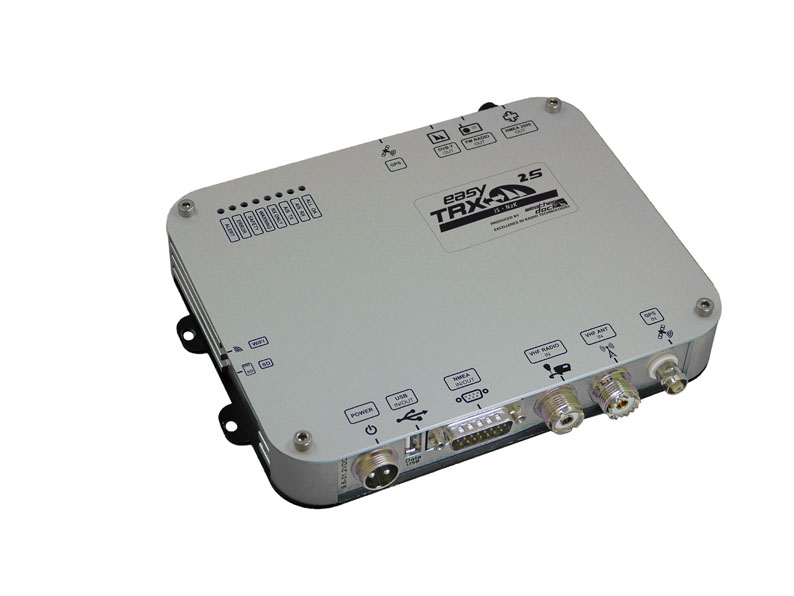 Your PC has to work at least on WIN XP SP2 and screen resolution  1024*768 for configuration. Plotter or PC software have to be compatible with AIS to display incoming AIS data on the screen. A MMSI number is required to broadcast data – you will get it from German “Bundesnetzagentur” or the competent authority on your country. Your distributor will program your easyTRX2S for that MMSI number.