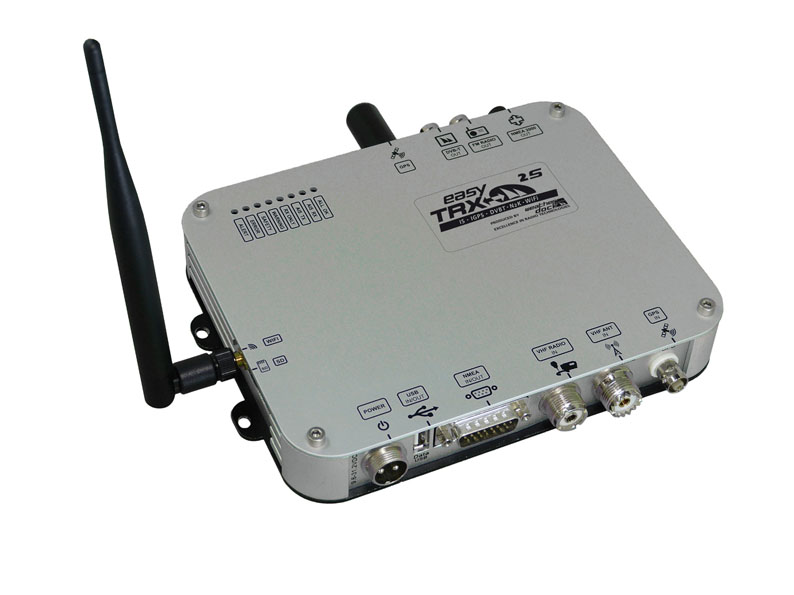 The Class B unit easyTRX2S receives AIS Class A and Class B signals and transmits own data according to Class B standard.

The easyTRX2S units with the appendix “IGPS” contain a integrated GPS antenna with 50 channel receiver. These units are designed for the use on polyester boats because there is no GPS interference. The Class B can be mounted under deck but above sea level.

With Stainless steel boats as well as Kevlar and aluminum boats these units can not be used. In such cases an external separate GPS antenna for the Class B unit is mandatory.

Weatherdock App easyAIS im AppleStoreWeatherdock App in GooglePlay
DVBT enables to watch TV nearly wherever you want. Create you own sports bar aboard. By means of an internal antenna switch in every easyTRX2S unit with the appendix “DVBT” the VHF marina band is divided for the different applications. TV signals within the marina band were separated, pre-amplified and forwarded to your digital TV receiver. This receiver will decode the signal and pass them to your TV set.

The ClassB device needs a separate GPS antenna and an own VHF antenna. As an alternative you can run the easyTRX2S with the VHF antenna switch easySPLIT-OCB for using your existing VHF antenna. A separate GPS antenna is still needed. An other alternative is the VHF/GPS combi antenna.easyTRX2S and gadgets that fit together
Your PC has to work at least on WIN XP SP2 and screen resolution 1024*768 for configuration. Plotter or PC software have to be intermateable to AIS to display incoming AIS data on screen. A MMS number is required to broadcast data – you will get it from German “Bundesnetzagentur”. Your distributor will program your easyTRX2S for that MMSI number. 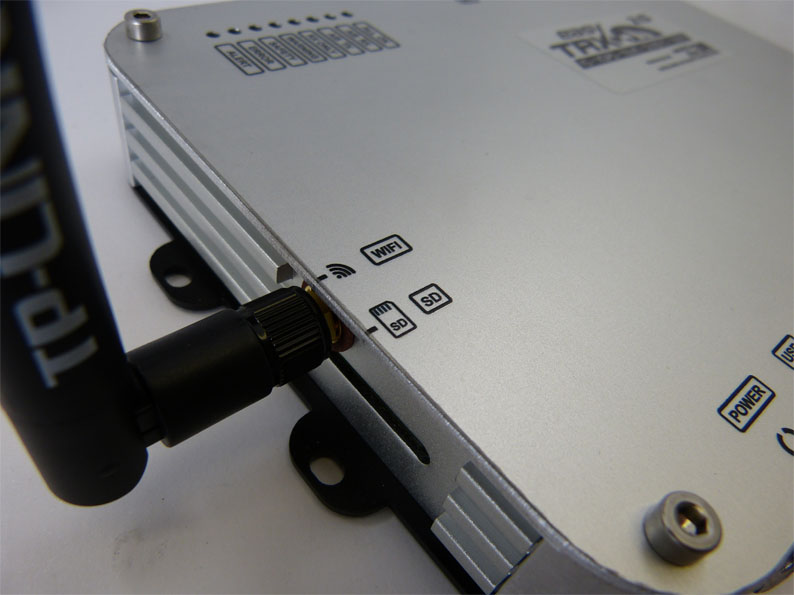